A few weeks ago, the world lost a good man. Herman Kraft, Jr., my husband’s Uncle, passed away just a few days following his 78th birthday. I write about him here because he embodied something that many of us talk about, but few of us are: he was a true Christian. When I say that, I mean that he truly cared for others and lived by the principles of his faith. When I think about Herman, I am often reminded of something Stephen Colbert said about our country:

If this is going to be a Christian nation that doesn’t help the poor, either we have to pretend that Jesus was just as selfish as we are, or we’ve got to acknowledge that He commanded us to love the poor and serve the needy without condition and then admit that we just don’t want to do it.

Herman heeded that call and helped his neighbors, one and all. He and his wife, Lee, spent their days in retirement helping others when they could have been helping themselves. I recall one time I saw them at a family gathering and making small talk, I asked, “so, what have you been doing?” They smiled and told me that they had spent the weekend chopping firewood for a friend too elderly and frail to do it himself. At the time, both were in their early seventies. Their kindness really knew no bounds. Every birthday and holiday was met with a card and present for Ryan and Allison, and every visit was met with hugs.

It was fitting, then, that the biblical passage read at his memorial service was the story of the Good Samaritan. Herman’s brother-in-law relayed to the hundreds of people assembled an anecdote I had never heard, but I identified it with Herman immediately. One day, Herman saw a stranger with car trouble in a parking lot outside the restaurant where he and Lee had just finished dinner. Apparently, the man lived over a hundred miles away and was stuck in rural Pennsylvania, with his family, on a Sunday. No repair shop was open and he needed to be back to work on Monday. Right then and there, Herman gave him the keys to his van, so the man could drive his family back home and get to work. Herman arranged to have the stranger’s car taken to the shop on Monday for repairs and told the man to “bring back the van when he could.” 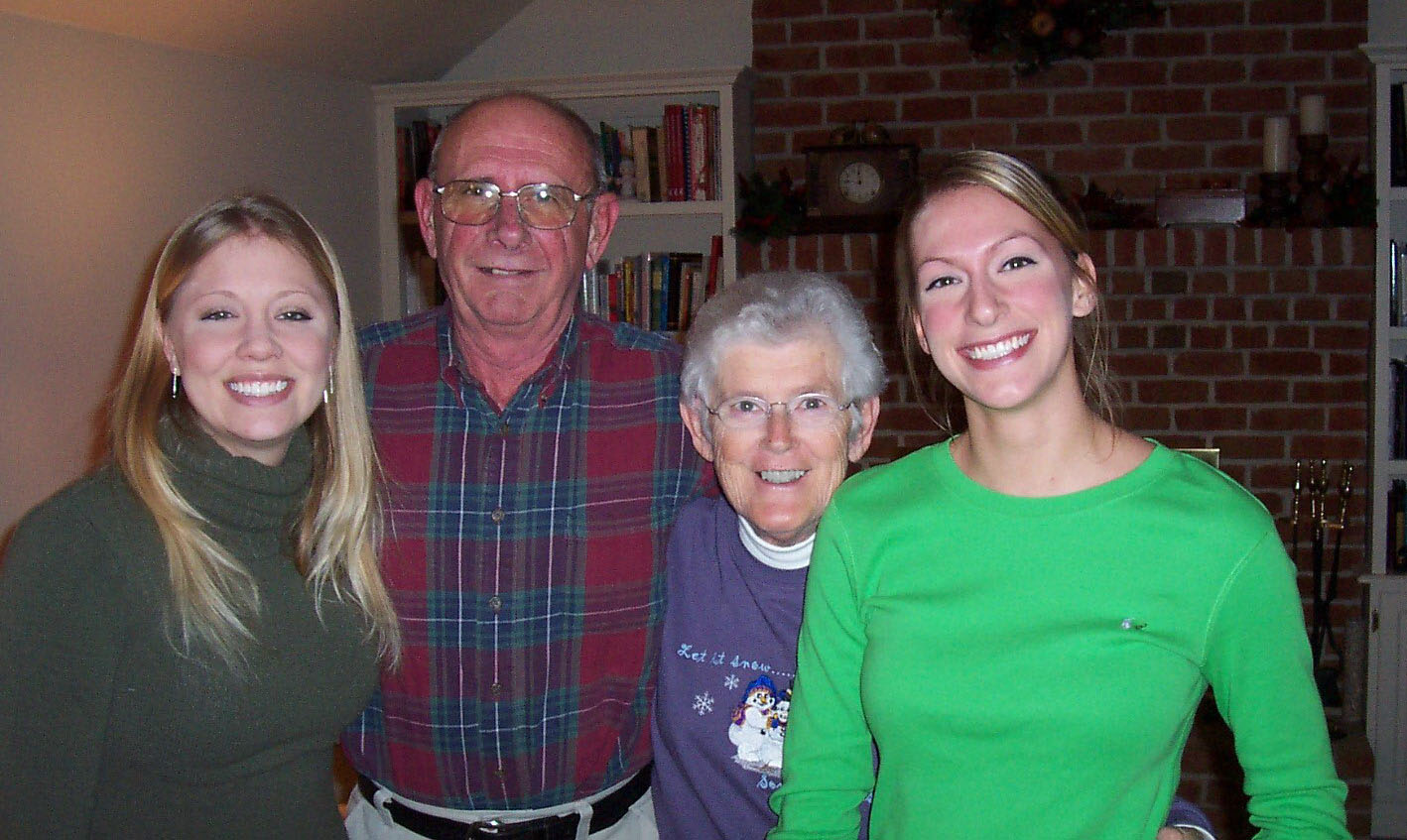 Who was this guy, exactly? He was a farmer by occupation, and the son of a farmer. He spent his life in Perry County, Pennsylvania. He met his wife at the local supermarket, where she worked as a checkout girl and they were happily married the majority of his adult life. He was a man of few words, but they were all good ones. That was the most remarkable thing about him to me: he was just a really nice guy. He was one of those genuinely nice people, who just do not have an ounce of guile or meanness in them.

We live in such a cynical age, and Herman epitomized the opposite. One thing that is truly remarkable to me is that in many ways, my own son has some of the same qualities. He loves and trusts everyone. Sometimes when I see Ryan, I am reminded of Uncle Herman and Aunt Lee. I am happy that my children have spent time with the both of them. Some people lead quietly, but they leave a lasting impression.

Posted in Parenting and tagged as charity, Christian, Family, Good Samaritan
« Previous Next »